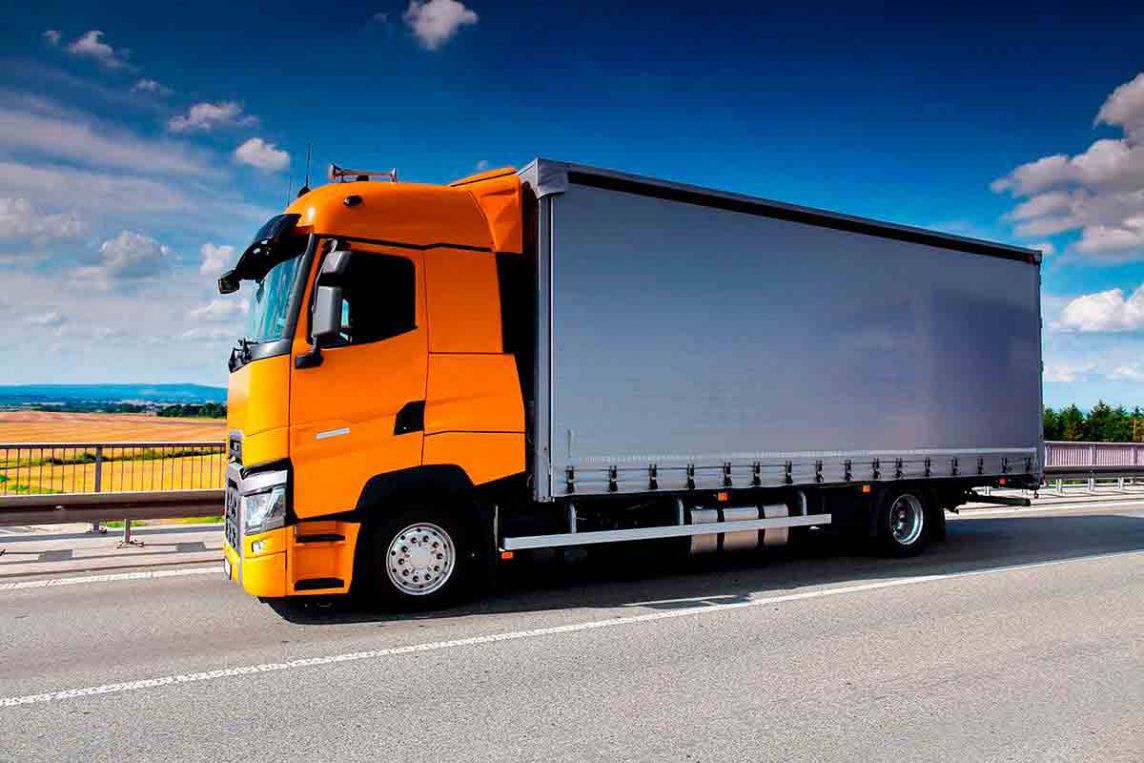 EXW or FCA, Which One Seems Better & Why

That said, at the time of signing the Agreement between an importer and exporter if one of these two parties is not cautious, it might end up facing unintended risks and paying for the downsides.  It is mostly when things go wrong when the parties hurriedly go through the signed Agreement, only to discover the cost horror.

So why not sign an agreement based on FCA?

FCA overcomes the disadvantages of EXW, where the importer is in a worse position than the exporter for arranging local transport and customs.

The named place can also be the supplier’s factory, making it similar to EXW, excepting the supplier is responsible for loading the truck. The importer is therefore liable and responsible for some tasks in the export country (transportation and terminal charges).

Irrespective of where the named place is, the exporter is still responsible for all export and documentation tasks. There’s one exception, which is relevant only for letter of credit payments: the importer can now instruct the carrier to add the word “aboard” onto the Bill of Lading. 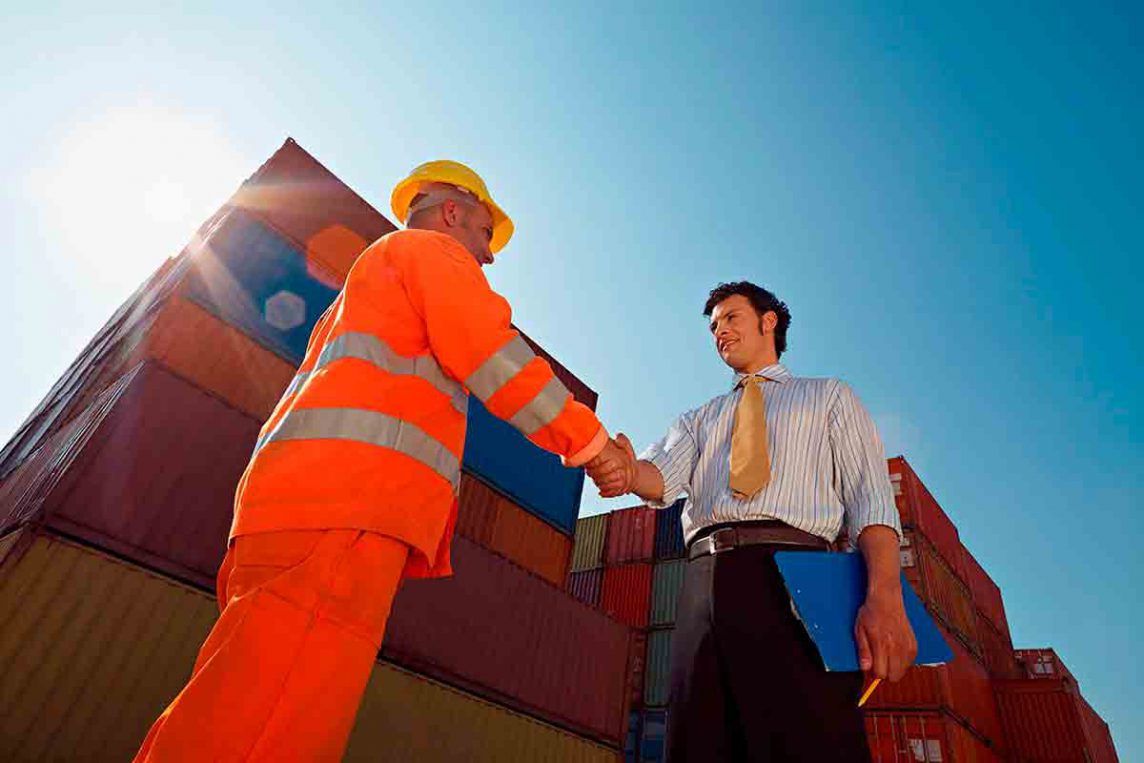 It is normally said that there is no ‘after-hours’ in logistics. This case revolves around tackling a problem that presents itself in times that a normal person would deem outside of working hours and how one can go about finding means, as well as solutions to cater shipments that require urgency regardless of what day or time it is.

One of our clients is based in Kansas, Missouri and their shipments usually arrive in New York and are kept in one of the warehouses until they are released from the origin and then we truck them over to Missouri on priority basis. It is almost always a high priority case as their ship out date at destination is usually within a day or two of origin release whilst we also must keep in mind that it is a two-day normal transit to Missouri from New Jersey.

Recently one such case occurred with some key differences:

For any Third Party Logistics (3PL) company, it would be a “job and a half” to find drivers willing to take loads on a Friday before long weekend, even during the day let alone just before home time. Almost everyone is trying to move their shipments before the holidays to avoid delays and on top of that, if it is a long haul load then most of the truckers willing to take it over the weekend are already booked way in advance. Another challenge is the warehouse’s working hours.  The Warehouse where we had the goods, closed at 1500 hours and they were pretty good about getting out the door by 1530.

It had to be either Friday evening or Saturday or Sunday max to find a willing driver and simultaneously, have the Warehouse opened specially for us exactly in time to have the truck loaded.  In other words, the Warehouse Manager, during the after-hours, could not be approached till a willing driver was found, or vice versa – in either case a very minuscule probability.

This is exactly where we say The TEU Advantage Kicks In.  Such problems provide us an opportunity to prove to our client, as well as their buyers or suppliers, that we indeed go an extra mile for them.  We know that timely and hassle free delivery of goods is the lifeline of our clients.

Our team that was associated with the client right from the start, sprang into action.  To handle situations like these, TEU teams maintain good friendly relations with truckers and warehouse managers.   This panic situation was business as usual for them, but it would be wrong to say they were smiling.

They started to call the truck drivers they knew might be willing and within 10 minutes, they had a trucker ready on Friday and willing to get this load to MO if they had the goods till 1630 hours on Friday.  Unfortunately our team’s best efforts could not find the Warehouse Manager via many emails and phone calls.  By 1800 hours, the truck driver was no more available.  Our first attempt to have the goods loaded on a truck on Friday evening, had failed. No one at TEU was giving up.

On Saturday, the first day of the long weekend, we kept trying since the morning and the Warehouse manager, God bless him, did get back to us in the afternoon and agreed to open just for us around 1630 hours.  Till 2000 hours on Saturday, the Warehouse Manager was waiting for our go-ahead to open the Warehouse, but as fate would have it, we failed to find a trucker.  We failed once again on Saturday, and this time it was due to the non-availability of trucker, but our team was ready to have a final crack at it on Sunday, the next day. Failing again was not an option.

Sunday morning, we had the Warehouse Manager on our side, flexible and co-operative enough despite his personal commitments and offered to open at 0900 hours. Our team began speaking to the truckers, and within 30 minutes, they found one willing to take the load to Missouri. We gleefully informed the Warehouse Manager and got this shipment loaded up at 0945 hours on Sunday morning.  Everyone involved was updated and this shipment arrived in Kansas at 1000 hours, Tuesday. The customer kept their commitment and the issue that seemed impossible to solve had been resolved.

TEU Global is a 3PL company, with a top reliable global agent network.  From freight forwarding and customs clearance to warehousing and purchase order management, we provide the best services with extra personal care.

TEU is standing alongside all our logistic partners and is here to help. Due to current situation, the need for medical supplies especially face masks and hand sanitizers has increased substantially. The resulting shortage has led importers scrambling to meet the demand.

TEU is fully capable and ready to assist in importing these products and can handle all the steps from booking to delivery at your warehouse doorstep. We can also help in getting necessary certifications from the FDA. Please feel free to contact us and let’s fight this pandemic together any way we can. STAY SAFE!